A neurologist is a trained medical professional who
diagnoses and treats diseases of the nervous system in both men and women such
as coordination problems, muscle weakness, a change in sensation, confusion and
dizziness.

The medical field of neurology involves the study, research,
diagnosis, and management of health conditions that may affect the central and
peripheral nervous system including the brain and spinal cord.

A neurologist also caters to patients having problems
with their senses, such as touch, vision or smell.

In order to become a neurologist, one must complete graduation
from a medical college followed by an internship. After that, three years of
training in a Neurology residency program is necessary. A neurologist may
work in private practice or within a team setting at a neurology clinic or a
hospital. 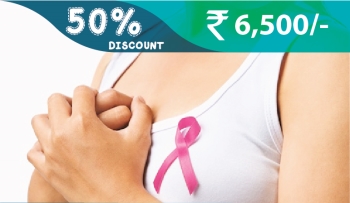